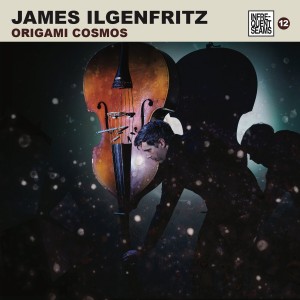 James Ilgenfritz will be playing JG Thirlwell‘s composition for solo contrabass, “Xigliox”, at the Wounded Galaxies Festival of Experimental Media in Bloomington, Indiana on October 8 2015. Ilgenfritz will also play pieces by Elliott Sharp and Miya Masaoka with live video from Yuri Zupančič. The concert will take place at the Bishop Bar and tickets are $15.