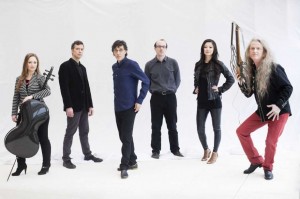 The Bang On A Can Allstars are headed to Australia, and they will be performing JG Thirlwell‘s “Anabiosis” composition in Sydney on August 25 2018 and in Melbourne on August 28 2018.

At the Melbourne Recital Hall, the Allstars will perform Thirlwell’s piece, along with pieces by BOAC founders David Lang, Julia Wolfe and Michael Gordon, plus a piece by Philip Glass. Tickets for the Melbourne concert here.