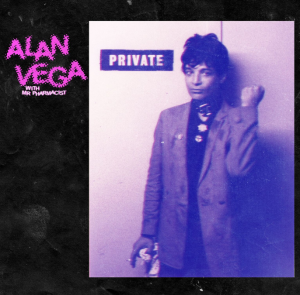 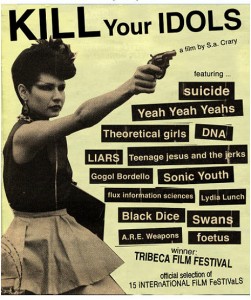 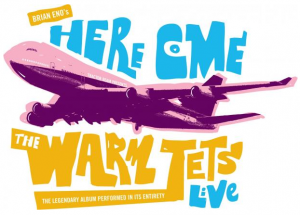 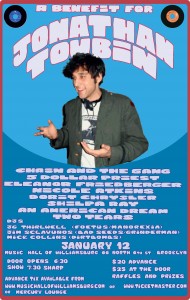 On Jan 12 2012 at Music Hall of Williamsburgin Brooklyn, JG Thirlwell will be making a super-rare DJ appearance at a benefit for his friend, Jonathan Toubin. On December 8, in a freak accident, Jonathan was stuck by a runaway vehicle while in bed in his hotel room in Portland, Oregon, where he was for a DJ date. He was severely injured and is still in critical condition in ICU.