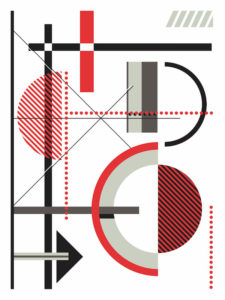 We are proud to announce the issuing of the fourth limited edition silkscreen print by JG Thirlwell, entitled Pomoscape #4. This gorgeous art piece is a signed and numbered four-color screen print in Thirlwell’s signature palette of black, red, white and gray. It is printed on French 100lb cover paper, and is 24″ x 18.” which makes it easy to place in a standard sized frame. You can order the print here

The artwork is in a very small edition of 75, but only 60 copies will be made available in the Foetus Shoppe. The print sells for $75.00 plus flat postage and packaging fee of $15 in the US, $20 in Canada and $26 in the rest of the world. Since the print ships in a tube by itself, when ordering the print you cannot order other items in the same shipment. Other items (CDs, T-shirts, vinyl, tote bags, digital) must be ordered separately. 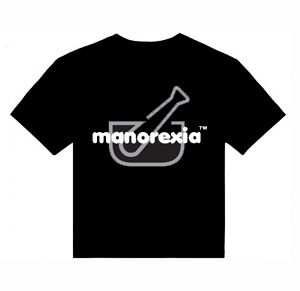 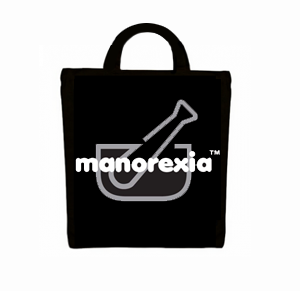 Ectopic Ents is proud to announce the release of the Manorexia t-shirt. Celebrating JG Thirlwell’s acclaimed instrumental project, the Manorexia shirt has a two color design, with white lettering on a gray mortar and pestle, making it a perfect conversation starter for your next cocktail party or doctor visit. It is printed on a black Canvas brand soft cotton shirt, and is available in small, medium, large, XL, XXL and XXXL. Also available is the Manorexia tote bag, The handsome cotton tote bag features the Manorexia logo in white with a half-tone mortar and pestle on a black bag and is the perfect size for carrying vinyl, or anything else your heart desires. JG Thirlwell encourages you to use your tote instead of getting plastic shopping bags at your grocery store!
They’re available right here at the Foetus Shoppe. 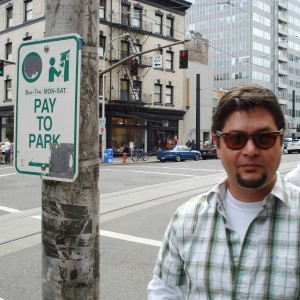