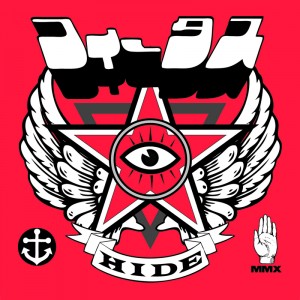 The highly acclaimed new Foetus album is now available digitally at the foetus.org shoppe. It is also available on CD in a luxurious digipack exclusively from the site, and comes packed with a 5″ x 5″ sticker of the striking album artwork, signed in gold by JG Thirlwell himself. You can listen to previews and order here. It will be available on iTunes and through other digital vendors in November. 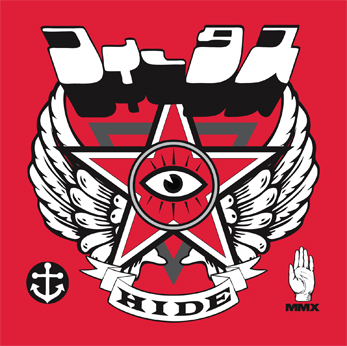 A brand new Foetus studio album is slated to be released in the fall of 2010. Entitled “Hide”, it will be released on Ectopic Ents. More details soon…..