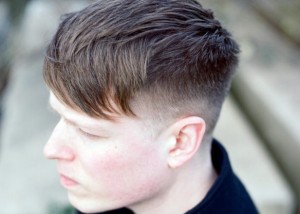 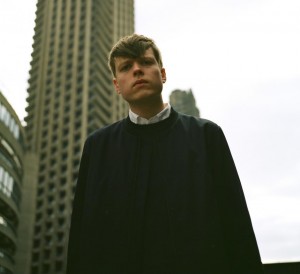 JG Thirlwell has created string arrangements for the next album by Helm, aka Luke Younger (pictured). JG recorded them at Thirty Below in NYC with engineer Brent McLachan. The quartet consisting of Ludovica Burtone (violin), Joanna Mattrey (viola), Clara Kennedy (cello) and Leah Asher (violin). The album will be released at a future date on the Pan label.