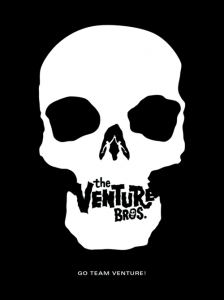 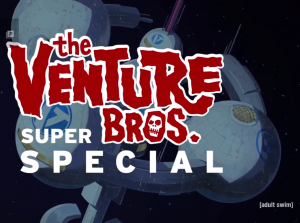 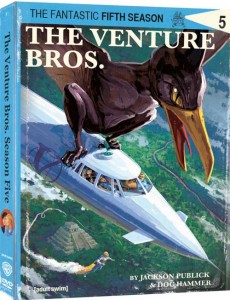 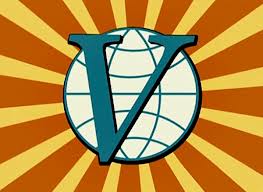 The Venture Brothers Season 5 Premiere has been moved back to June 2nd 2013 at Midnight on Adult Swim / Cartoon Network. JG Thirlwell advises that you should continue to hold your breath as it’s going to be a wild ride. Go Team Venture! 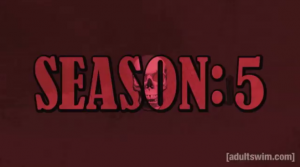 JG Thirlwell has finished scoring season five of The Venture Bros. The season premieres on May 19 at midnight on Adult Swim. JG is excited for the new season and feels it may contain some of his best scoring work to date. You can see a preview of the season here.

Turner Broadcasting / Cartoon Network  has signed a deal with FX UK to air shows from its Adult Swim block of programming. The Venture Bros, which is scored by JG Thirlwell, debuted on FX UK starting June 5 and will air on Saturday nights. Check your listings!