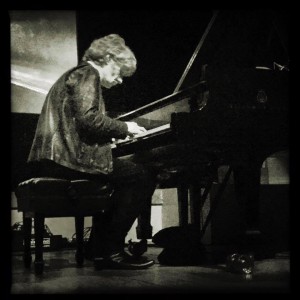 JG Thirlwell will be bringing his Cholera Nocebo project to Paris on September 28 2017 at the Fondation des Etats Unis cultural center at 15 boulevard Jourdan, 75014 Paris.  The show will be presented  by the University of Chicago Center in Paris. The show will be at 8pm and admission will be free!