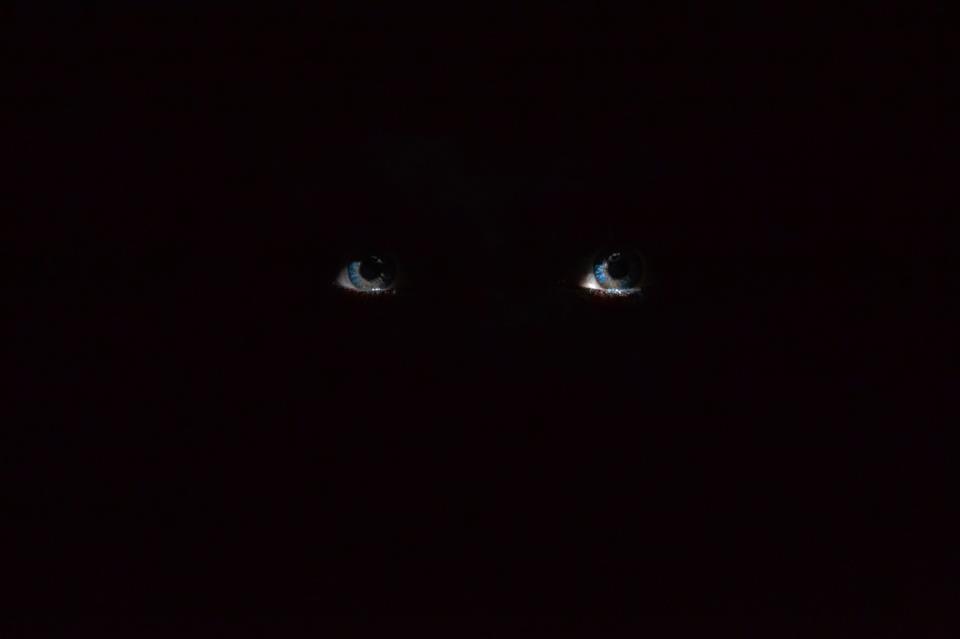 On October 7 2012 at Anthology Film Archives in New York City there will be a rare screening of “Los Ojos Azules” (“The Blue Eyes”) as part of their New Filmmakers series. Shot on location in Mexico, the film was directed by Eva Aridjis with cinematography by Sebastian Mlynarski, and has an original score by JG Thirlwell.