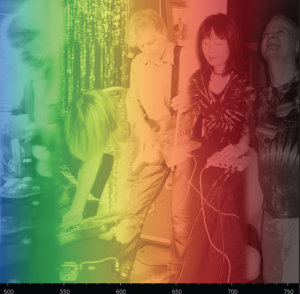 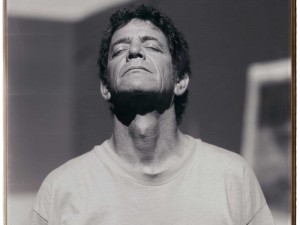 The day will also include a Tai chi lesson with Master Ren GuangYi; Lou Reed DRONES: an immersive sound installation created from six of Lou Reed’s guitars and amps in a feedback loop; readings of Lou’s lyrics from Steve Buscemi, Willem Dafoe, Natasha Lyonne and many others; and a set of Lou’s love songs in the evening performed by the likes of Laurie Anderson, Anohni, Emily Haines, Mark Kozelek, Bill Laswell, Maxim Moston, Jenni Muldaur, Jane Scarpantoni, Jim White, John Zorn and many more.Sleep, or rather its absence, was my nightmarish problem. So I started to take Buy Ambien.