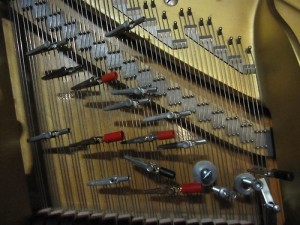 JG Thirlwell will be appearing at the Lausanne Film Festival in Lausanne, Swizerland on Oct 17 2013 in a rare performance of his new long-form work “Cholera Nocebo”. Also on the bill will be Leif Elggren, Jason Lescalleett, Aluk Todolo, Brian Lewis Saunders and Blackphone 666.

“Chloera Nocebo” is an electroacoustic suiite where Thirlwell performs on prepared piano, autoharp, electronics, samples and various small objects in front of a projection . JG hopes to record and release the project as an album in stereo and surround sound in 2014.