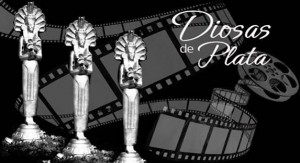 Chuy The Wolf Man, which has an original musical score by JG Thirlwell, has just been nominated for the Diosa de Plata award for Best Feature Documentary 2015. The film, directed by Eva Aridjis, is a documentary about a family in Mexico who suffer from hypertrichosis, a condition that gives the sufferer excessive facial and body hair.