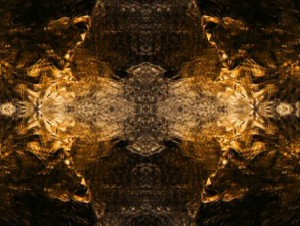 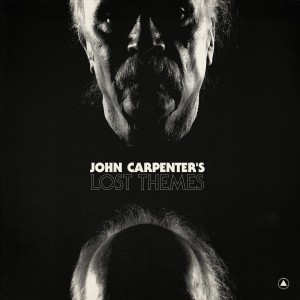 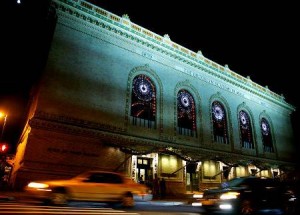 JG Thirlwell’s Manorexia will make a rare appearance with a performance at the Brooklyn Academy of Music Cafe on November 18 2011. The concert will be an extended program of material, drawn from all the Manorexia albums, and admission is free.

The latest Manorexia album is Dinoflagellate Blooms, which is a double disc with the album in both stereo and 5.1 surround sound.