Hydroze Plus is a collaboration between JG Thirlwell and Fred Bigot of Electronicat. Recorded in Berlin in spurts over the last few years and released by French label Optical Sound in June 2010. 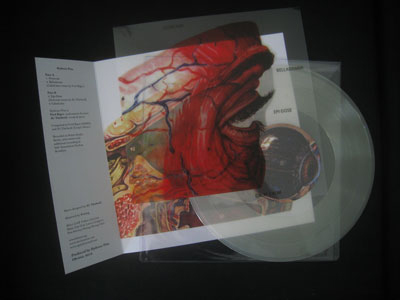 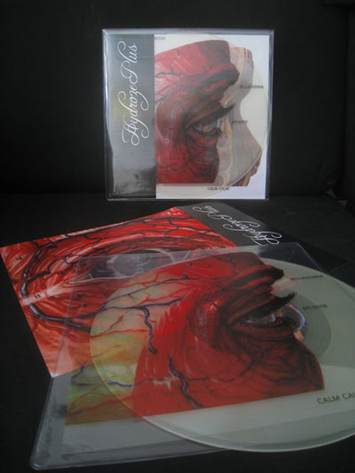